The purpose of this lesson is to provide an in depth exploration of homologies. Students will interpret phylogenetic trees, explore both structural and genetic homology, and apply what they’ve learned to make predictions about gene expression given phylogenetic relationships. Upon completion of this lesson, students will be able to:

"My students enjoyed this lesson and thought it was good because it made them think."
– Jessica Ross, Midwood High School, Brooklyn, NY 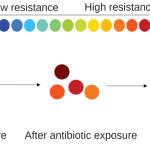 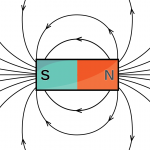