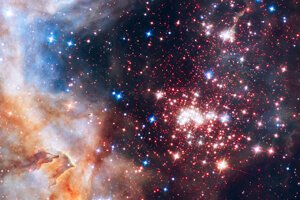 Bring astronomy into the physics classroom with this lesson, in which students apply Newton’s first and third laws of motion and the Law of Universal Gravitation to explore the phenomenon of runaway stars. This activity involves a demonstration to model a current hypothesis of runaway star formation.

Upon completion of this lesson, students will be able to:

This lesson was a great opportunity to tie together our forces unit. Student were able to apply their knowledge to a novel problem and were also excited by the connection to astronomy. –Shannon Morey, Abbott Lawrence Academy at Lawrence High School 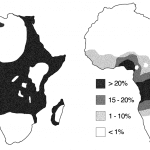 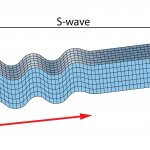