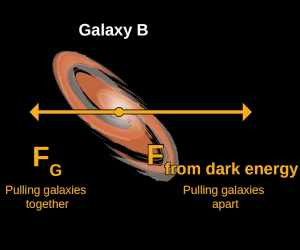 In this lesson, students learn about current research into the forces acting on galaxies in our universe, including gravitational forces that attract galaxies to each other and a mysterious force that is pulling galaxies away from each other. Applying Newton’s Laws, students describe the motion of galaxies and the forces between galaxies that govern those motions.

Upon completion of this lesson, students will be able to:

"I had a blast teaching this lesson! Even though I was familiar with the topic from my own experience in college, I learned from the material as well. I am SO happy I used this in class--the lesson has definitely stuck with my students."
– Michelle Smith, Coronado High School, Lubbock, TX 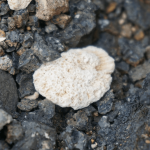 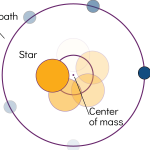